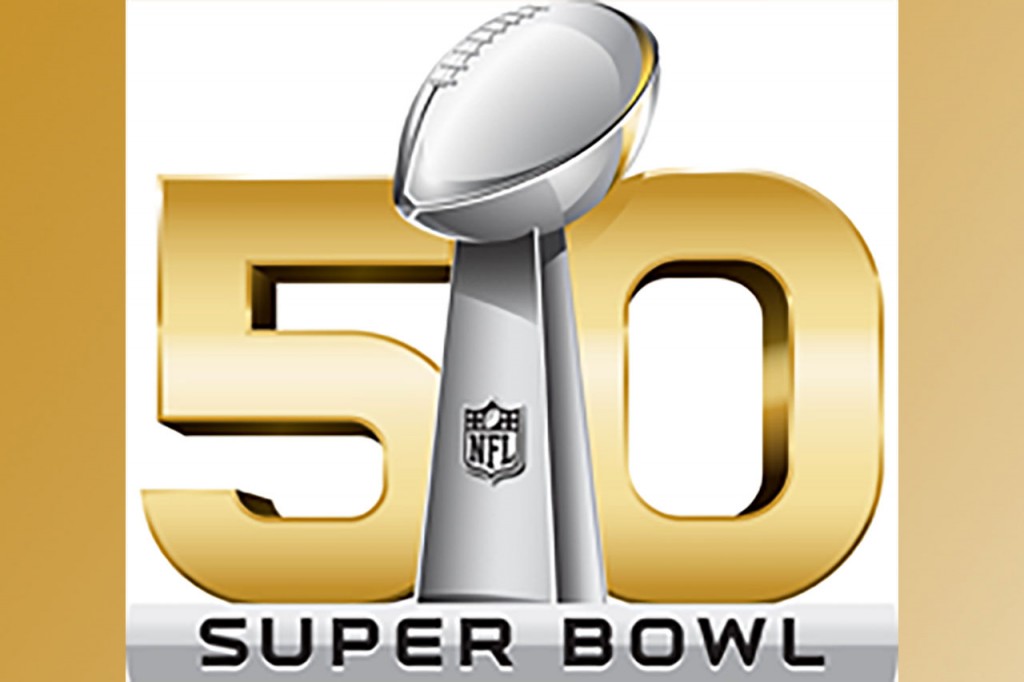 Join us for our annual Super Bowl party at the home of Jim and Maria Guthrie this coming February 7th. Address is 637 Yorkshire Ct., Livermore.

Super Bowl 50 is an upcoming American football game that will determine the champion of the National Football League (NFL) for the 2015 season. The game will be held on February 7, 2016 at Levi’s Stadium in Santa Clara, California, between the National Football Conference (NFC) champion Carolina Panthers and the American Football Conference (AFC) champion Denver Broncos. This will be the first Super Bowl held in the San Francisco Bay Area since Super Bowl XIX in 1985, and the first in California since Super Bowl XXXVII took place in San Diego in 2003.

The Panthers finished the regular season with a 15–1 record, defeating the Arizona Cardinals in the NFC Championship Game. The Broncos finished the regular season with a 12–4 record, and denied the New England Patriots a chance to defend their title from Super Bowl XLIX by defeating them in the AFC Championship Game, and joined the Patriots, Dallas Cowboys, and Pittsburgh Steelers as one of four teams that have made eight appearances in the Super Bowl.

The game is the 50th edition of the Super Bowl, first played in 1967 in anticipation of the 1970 merger of the American Football League and the NFL; the league emphasized the “golden anniversary” of the game throughout the season with various gold-themed initiatives, as well as temporarily suspending the tradition of naming each Super Bowl game with Roman numerals (under which the game would have been known as “Super Bowl L”), so that the logo could prominently feature the Arabic numerals of 50. In addition to the Vince Lombardi Trophy, the winner of Super Bowl 50 will also receive a special 18-karat gold-plated “50” trophy.